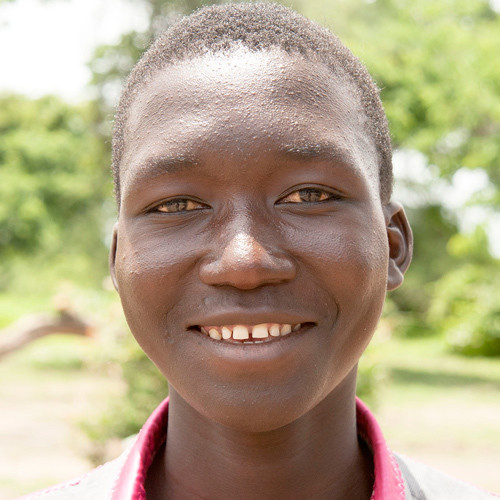 Suzyo (pronounced: Su-zee-oh) comes from a remote area to the north east of Mfuwe found by following the Luangwa river upstream.Both his parents are alive but his father has been ill for many years. The family support themselves through subsistence farming and moved to the Mfuwe area some three years ago to find better farming land.

Suzyo is the first born in a family of 6 children; he has three sisters and two brothers. His two sisters, Betty and Eneless are both in grade 7 and his brother, Frank is just been at school for a year. They all attend Chiwawatala Basic School, the same school Suzyo has attended for his primary and junior secondary level education.In 2018 Suzyo sat for his grade 9 exams and came top in his school with an aggregate score of 376. His Head Teacher wrote to us asking us to help him continue his education knowing that it would be impossible for his parents to find his school fees and needs at senior secondary level. We found him a sponsor and for all of last year he attended Mfuwe Day Secondary School.

However his sponsor is unable to continue supporting Suzyo and we are now looking for someone else to help him. This year he will be in grade 11 and next year will be his final year at school.

Here are his results for the end of term 1 and 2 tests for last year; we are waiting to receive his term 3 report.