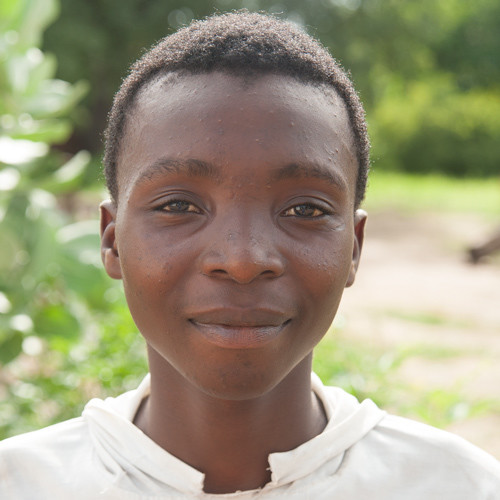 Jones’ mother and father died in the same year, 2005 when he was just 3 years old.He lives with his elderly grandparents who also care for his uncle and his younger sister Gillian who is 15 years old.He has two older brothers who have moved away. He cannot remember when he last saw his oldest brother who went to Lusaka to look for work.The second born boy moved to Chipata, again looking for work, and Jones last saw him in 2016.The family is poor even by local standards; they rely on subsistence farming and struggle to grow enough to feed everyone. Finding extra funds for school fees now that Jones has reached secondary level education is just not an option.

Jones is 16 years old and has been attending Kakumbi Primary School which is not too far from his home. It is in a rural area and he was an active member of the Chipembele Wildlife Education Trust Conservation Club.Last year he sat for his Grade 7 or Certificate of Primary Education exams – here is a breakdown of his results.

He has been offered a place at Mfuwe Day Secondary School, and even though this is the closest secondary school to his home, it is too far for him to travel there and back on a daily basis.This means he is forced to attend as a boarding pupil.