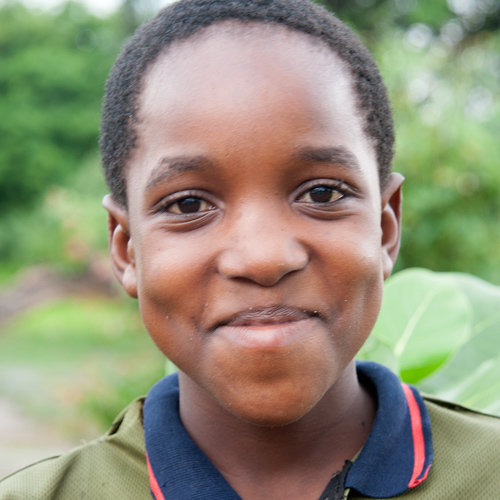 James is 15 years old but quite small for his age. He is a single orphan who lives with his grandmother and cousins and rarely sees his father. Because of having lost his mother he dreams of becoming a doctor; he tells us that if he becomes a doctor he will not allow people to die of the same disease as his mother. He also says that he wants to be the best in his family.

James has been attending Kakumbi Primary School for grades 1 to 7.In 2018 he sat for his Certificate of Primary Education exams doing well with an aggregate score of 748. Here are his results:

James has been offered a place at Mambwe Boarding Secondary School which is around 60 kilometres from Mfuwe. He will have to board at school but this would have been the case whichever one offered him a place as there is no secondary school close to his home. He is eager to board at school as he says it will help him study.