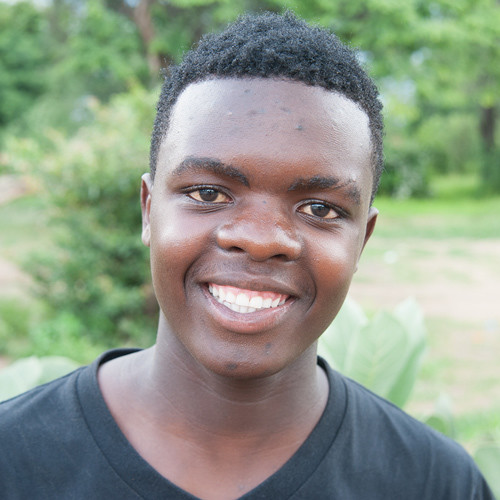 Daliso is a single orphan; his mother died from high blood pressure.In 2012 his father suffered a stroke and was unable to continue working.He has two sisters and three brothers. The family has been previously helped by the fathers at the Chikowa Mission but with so many requests for help they have been unable to help Daliso.

Daliso spent his primary education years at Jumbe Primary School. For the last two years he has been attending Mambwe Boarding Secondary School but instead of paying fees he has been working for the school doing physical work during the holidays and occasionally term time. Now that Daliso has qualified to senior secondary level it will be hard for him to continue to work for his fees – learning at this higher level is more intense and he will need to spend more time on his studies.

Last year Daliso sat for his Junior Secondary Education exams; these are known locally as the Grade 9 exams. He gained a respectable pass of 431 composite marks – these are the individual results.